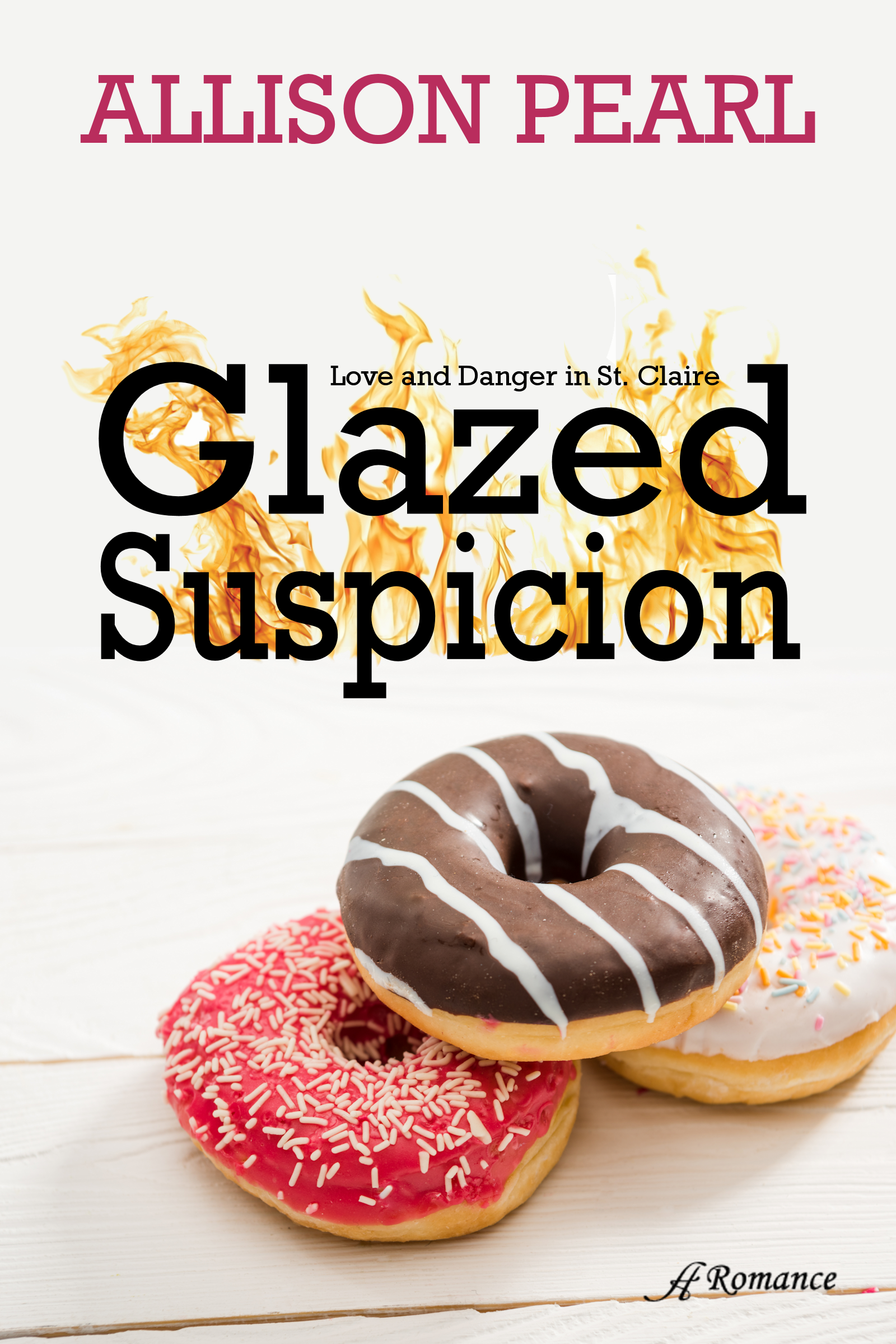 After escaping a life marred by crime, Nicole Appleton flees to small town Saint Claire and starts a business of her own. She still craves forgiveness and maybe a family, but could anyone love her once they discover she sugar-coated her past?

When sheriff’s deputy, Josh Bennet, arrives on the scene of a break-in at the local doughnut shop, he finds evidence incriminating his not-so-secret-crush. Is the fair beauty being framed or is she the mastermind trafficking drugs through his hometown? When things turn deadly, Josh must discover who the real villain is before it’s too late. And he’s praying that it’s not her. 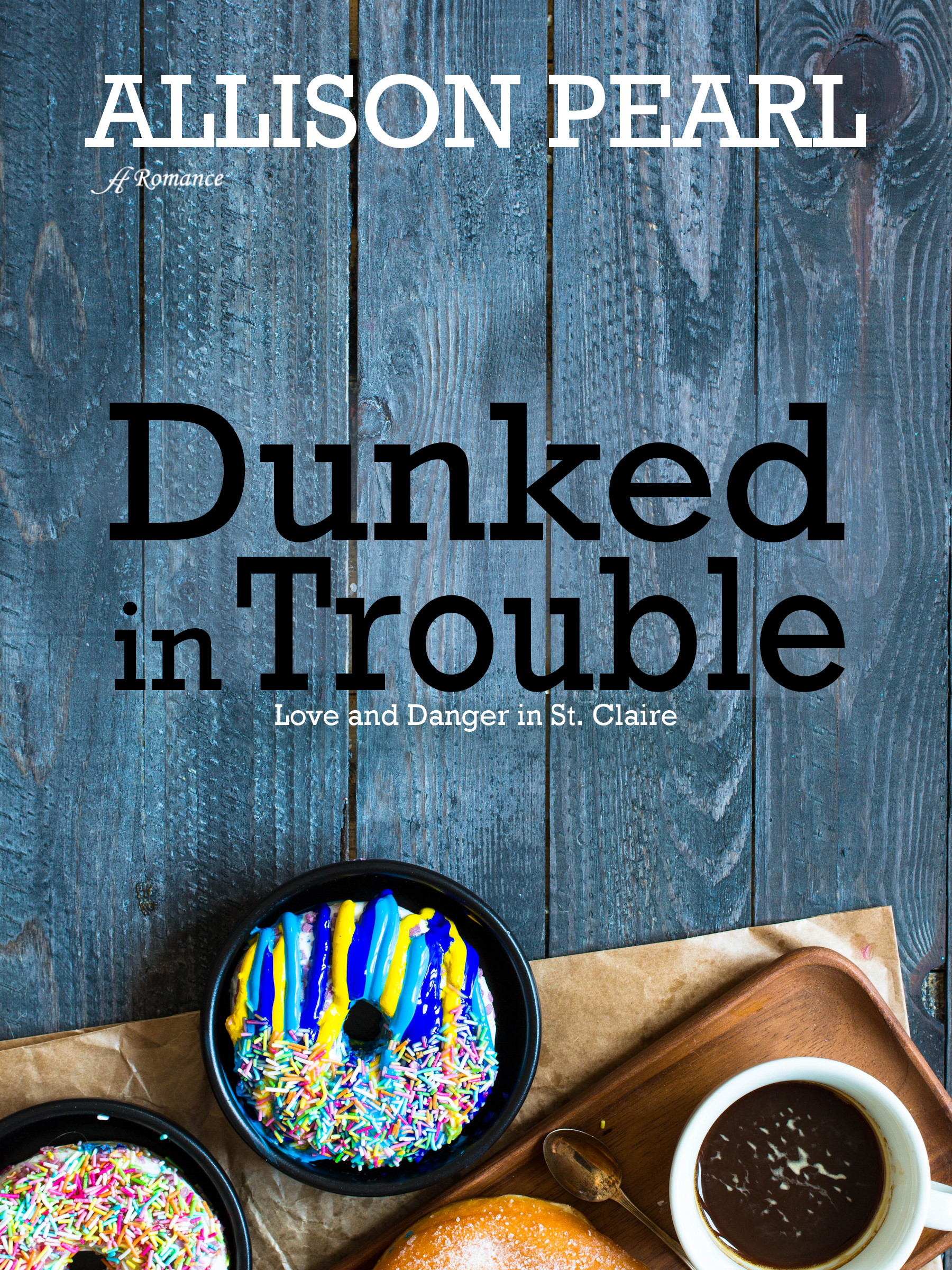 Nicole Appleton’s life is finally perfect. With a sweet shop all her own and a handsome fiancé ready to walk her down the aisle, she couldn’t be happier. At least until she discovers that not only was she orphaned by a criminal legend, but the silent mastermind running the vast network has tracked her down. What could he want from her? And one of his associates may be closer than she thinks. Could he even be the man she’s supposed to marry?

Sheriff’s deputy, Josh Bennet, can’t wait to say ‘I do’ but the stranger stalking his bride-to-be has other plans. Josh has always depended on his strength and intelligence, but he’s failed to see the skeletons buried in his hometown or to keep the women he loves from slipping through his fingers. After all, Josh lost his first wife to illness. Will he lose his fiancée to murder now that she’s pushed him away? What will he have to give up to make her believe he’s the good guy? He wants to be writing his vows not planning an escape, but if they can’t find out the truth, it won’t just be their wedding plans getting cut short. It will be their lives. 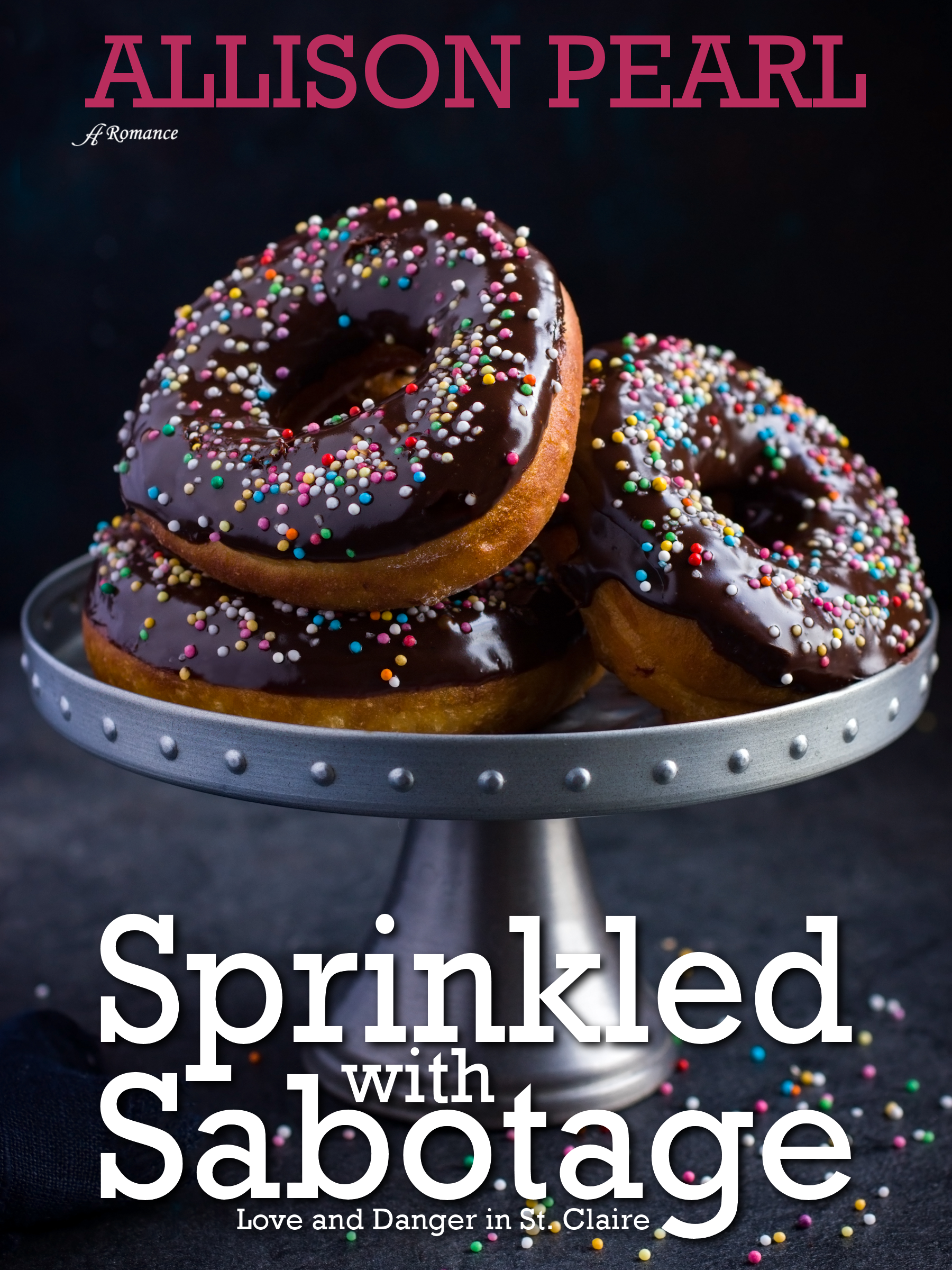 Lizzy Bennet loves life as a lawyer in the city. And not just because of the miles it puts between her and her ex. However, when she’s attacked on the street just hours after learning her identity was stolen, she tries to call home for help and ends up with the last person she expects: the very same high school boyfriend who broke her heart. He says he’s there to help, but she’s not so sure, and now, all the endless questions and regrets are clouding her judgment and preventing her from seeing the dangerous saboteur closing in.

Small-town auto mechanic, Koby Knightly, is looking forward to seeing a car show in the city. But when an unexpected call from his old girlfriend disconnects suddenly, he rushes to her aid. Throwing his plans out the window, Koby makes it his mission to protect her and discover the identity of the person trying to frame her. Will he also be able to figure out what went wrong between them back in high school or will a killer get to her first?